Students taking this course should be thoroughly familiar with the material covered in PHY1510 (Electromagnetism) and PHY1520 (Quantum mechanics). It is also recommended that they have taken PHY1485 (Laser Physics) or its equivalent.

The course will range over topics, and references, but the following is one of the excellent standard textbooks, which we'll use quite a bit: 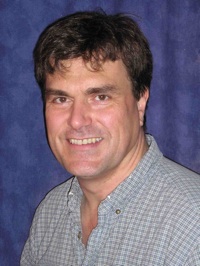