An introduction, aimed at the physicist, to various mathematical methods of use in several areas of physics.

- Introduction to group theory II: Lie groups with an emphasis on semisimple groups

- Solutions of ordinary and partial differential equations with Green functions 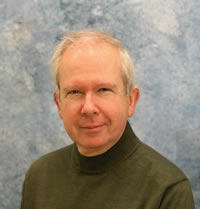