not offered this year!

This is a course intended for any students in Quantum Optics or other disciplines who are interested in modern developments in the experimental side of fundamental quantum mechanics, such as (but not limited to) quantum information. It obviously assumes a good working knowledge of quantum mechanics, but new formalism will be introduced as needed, so it should be accessible to first-year as well as second-year graduate students. 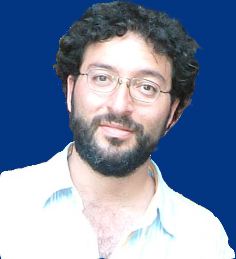