A low-latitude distribution of continents may be a prerequisite for the global glaciations that appear to have affected Earth at least twice during the emergence of animals. However, a preponderance of low ­latitude continents may also make Earth more susceptible to true polar wander, the process by which the mantle and crust spin relative to the fluid outer core to maintain rotational equilibrium. I will make a case for a pair of true polar wander events circa 800 million years ago that started a cascade of changes in the geochemical cycling between continents and oceans, and led to global glaciation. Did these changes in climate and ocean geochemistry finally allow the radiation of animals, or was it the first animals that modified geochemical cycling and climate? 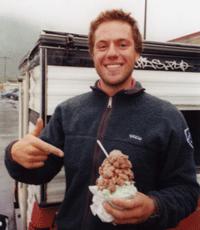