The course will focus upon the dynamics of the climate system and therefore upon the coupled evolution of the atmosphere and oceans including also the inter-linkage of these primary system components to the cryosphere and to land surface processes.

Credit will be earned primarily through the development of a term paper that will be presented both orally and in written form at the end of the term. 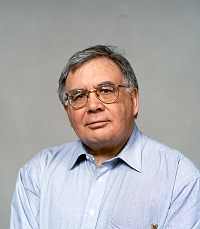