PHY199H1S
Dark Matter and Dark Energy are the New Black

It is now 90 years since astronomers found the first evidence for a form of matter that wasn't part of the stars in our galaxies, but rather is "dark" and has a gravitational attraction to ordinary matter. Other lines of evidence lead us to believe that there is six times more dark matter than the ordinary matter we are familiar with. Despite this, we have no credible, direct evidence for what this dark matter might be. It is one of the biggest puzzles in particle physics and cosmology. In the last decade, we have also discovered that something else is going on – the universe appears to be filled with "dark energy" that causes the expansion of our universe to speed up instead of slowdown. We will discuss what we know about the hypotheses of dark matter and dark energy, and the debates about what might really be going on. Are we seeing science in crisis, with a revolution just around the corner, or is this just the "normal science" talked about by Kuhn and other philosophers of science? Participants will be expected to participate in seminar-style discussions, as well as take the lead on at least one topic of discussion.  Restricted to first-year students.  Not eligible for CR/NCR option. 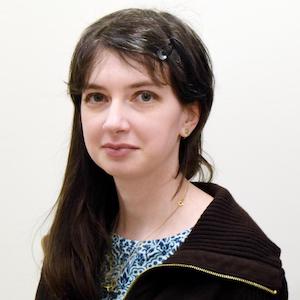