This course is taken by students of Engineering Science Division Faculty of Applied Science and Engineering (FASE).

The first half of the semester will give an introduction to the  basic ideas of classical oscillations and waves.  Topics include simple harmonic motion, forced and damped  harmonic motion, coupled oscillations, normal modes, the wave equation, traveling waves and reflection and transmission at interfaces.

The second half of the semester will first give an introduction to Einstein's special relativity, including evidence for the frame-independence of the speed of light, time dilation, length contraction, causality, and the relativistic connection between energy and momentum.  Then we will follow the historical development of quantum mechanics with the photo-electric and Compton effects, the Bohr atom, wave-particle duality, leading to Schrӧdinger's equation and wave functions with a discussion of their general properties and probabilistic interpretation. 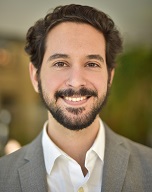 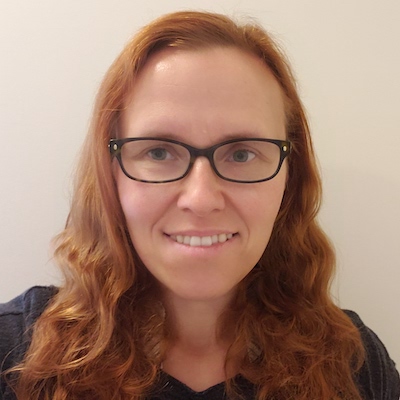 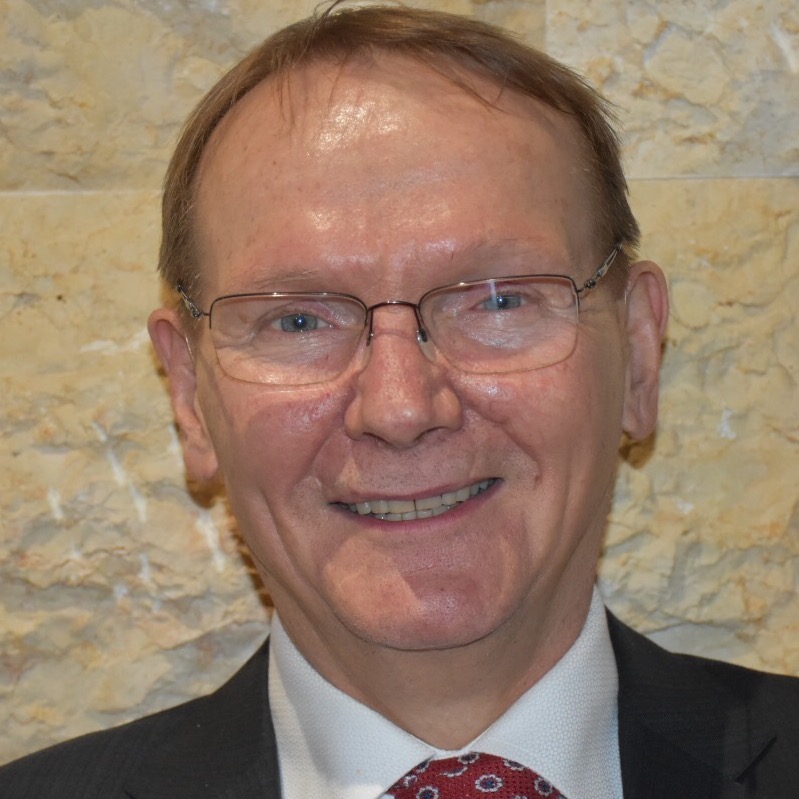