Hear from a panel of physics alumni who used their physics degrees in ways you may never have thought of!

Brian Bi's interest in particle physics since an early age led him to study physics as an undergrad at U of T, but he later realized that trying to pursue a research career in this subfield wasn't the right choice for him. Brian has worked as a software engineer at Google on the Google Scholar team and at Citadel Securities, one of the world's largest high frequency trading firms. During his career, Brian has met several colleagues who also majored in physics. Brian believes that a physics education helps students develop excellent problem solving skills that can be applied to a wide variety of professions and has some tips for students who are curious about software engineering careers.

Jen has worked in software since graduating, holding roles at a variety of levels and across different sectors. Her current role is responsible for teams that implement and support an application catering to the healthcare sector, which astonishingly rivals astronomy in its fondness for acronyms. The skills learned in the physics undergrad come in handy in a bunch of indirect ways – troubleshooting, analysis, problem solving, preference for elegant solutions – that have served well throughout her career.

Dylan Trotter has worked in software development for over 20 years in domains from computer graphics, to programming language compilers, to web applications. Originally from the GTA, he lived in the San Francisco Bay Area for 10 years where he learned to build teams and scalable software at YouTube and Thumbtack. Now he’s back in Toronto where he co-founded Bit Complete, a consultancy with a mission to help startups and technology companies build great software. Throughout this journey the problem solving and communication skills he developed while working on his physics degree have played a big role in every project in which he’s been involved.

While studying for her BSc at U of T, Samantha developed a deep curiosity and passion for the Earth and atmosphere. A background in Physics and Math is needed to help understand the atmosphere’s complexity. Samantha deepened this understanding after completing a certificate in Meteorology at York. In 2014, she began working as an Operational Meteorologist at The Weather Network. More recently, in August of 2021, Samantha moved to Edmonton Alberta, where she works for Environment and Climate Change Canada as a Meteorologist within the Canadian Meteorological Aviation Centre.

Hear from a panel of physics alumni who pursued professional or graduate degrees after their Bachelor degrees
NEXT EVENT: FALL 2022

To be notified when registration opens email:
mentorship@physics.utoronto.ca

When asked what they learned/gained from the career event, participants said.... 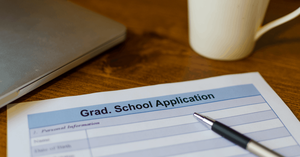 In this two-part workshop, you will learn about 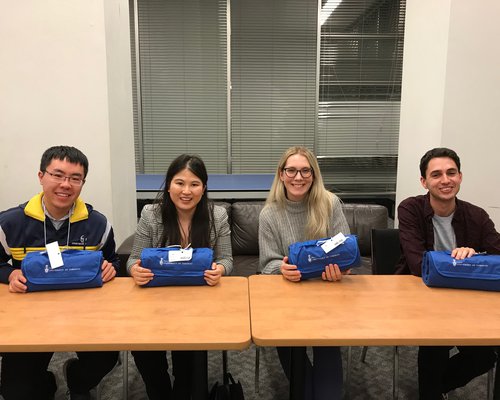 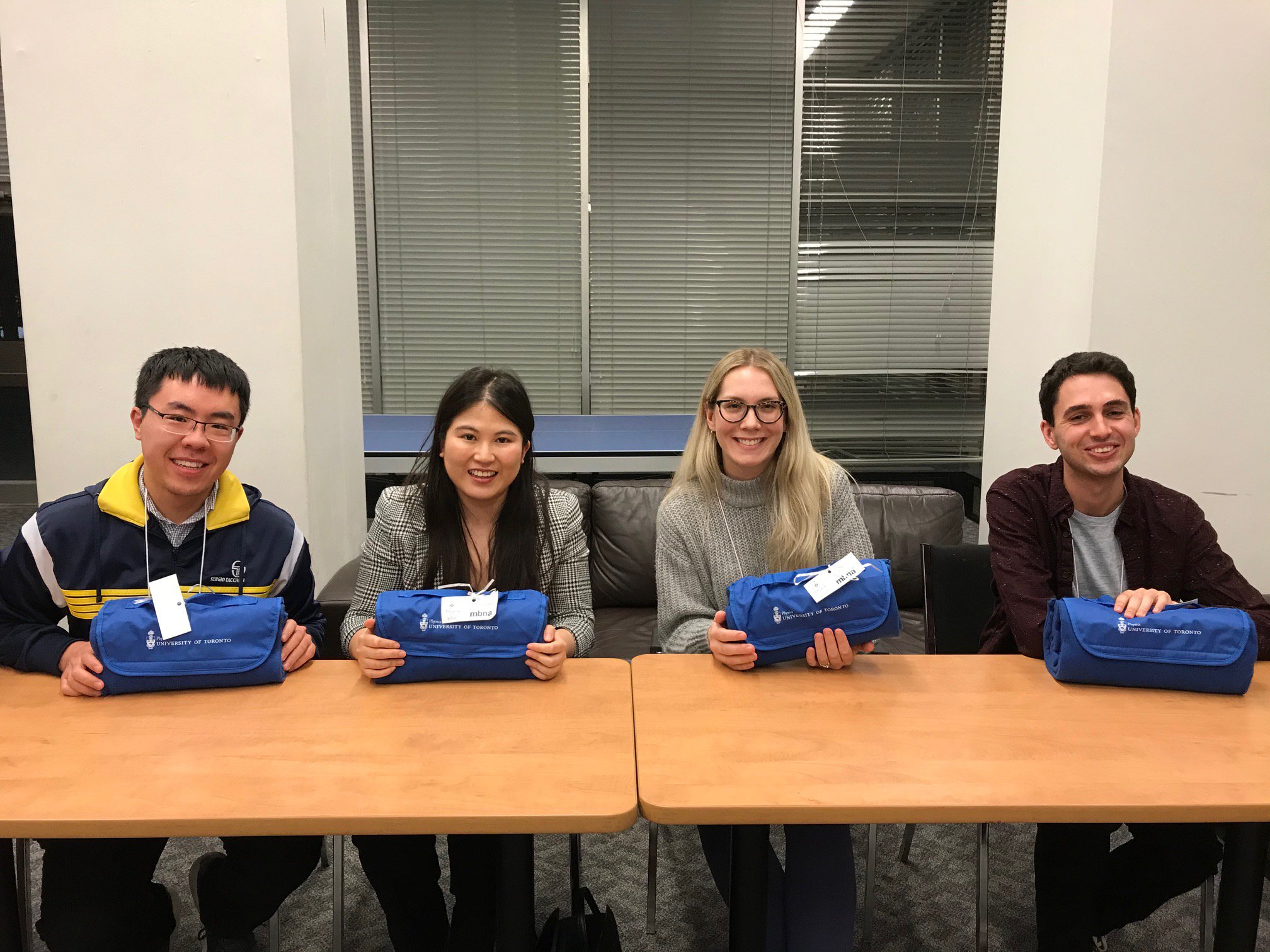 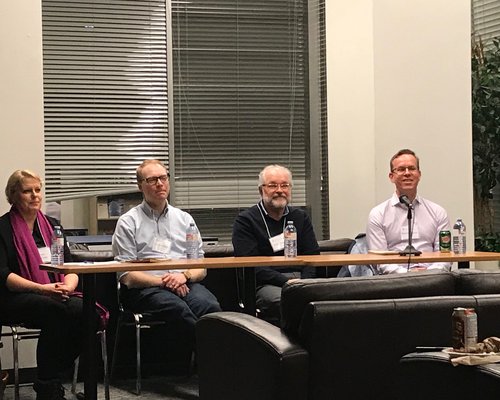 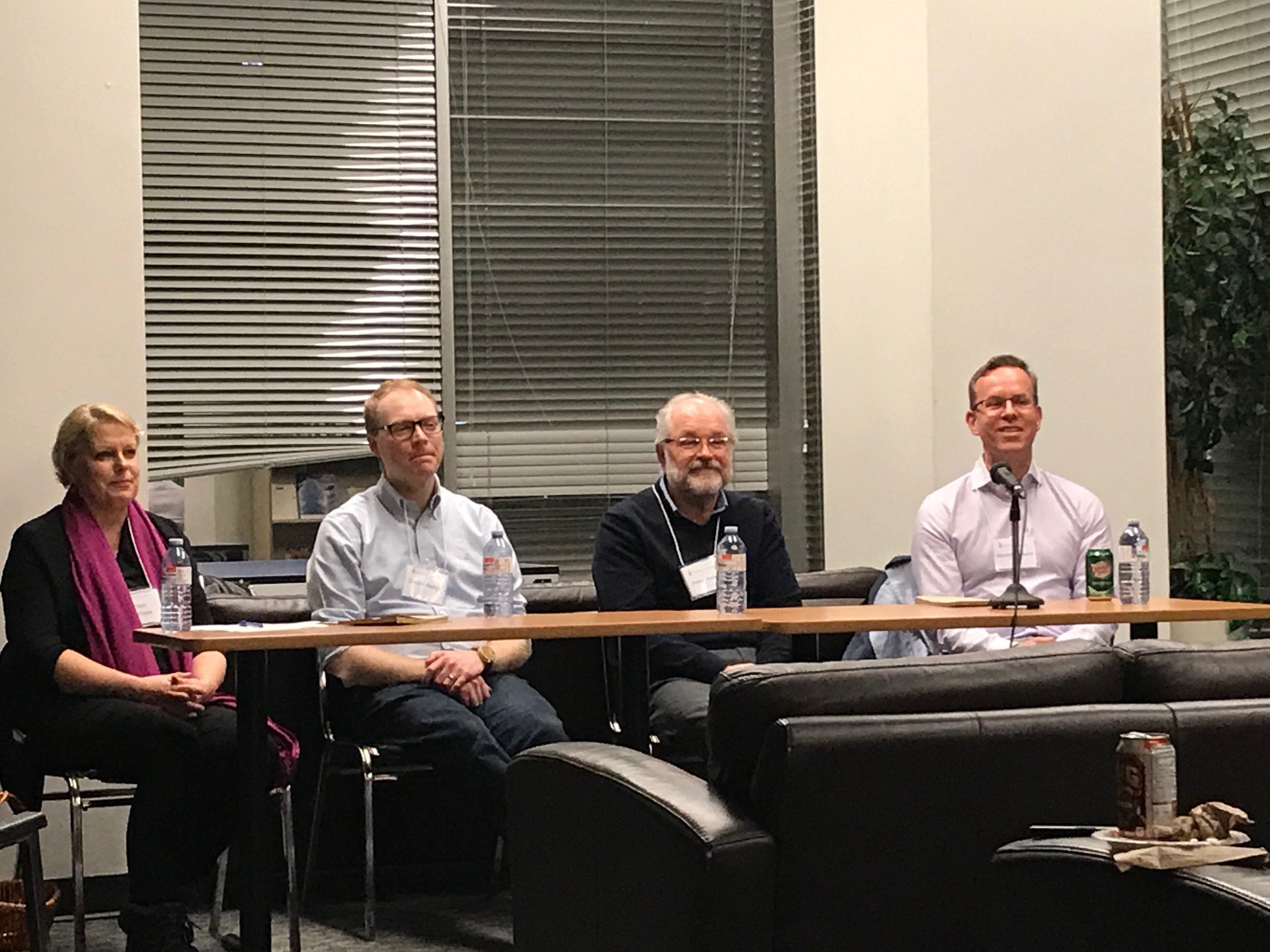 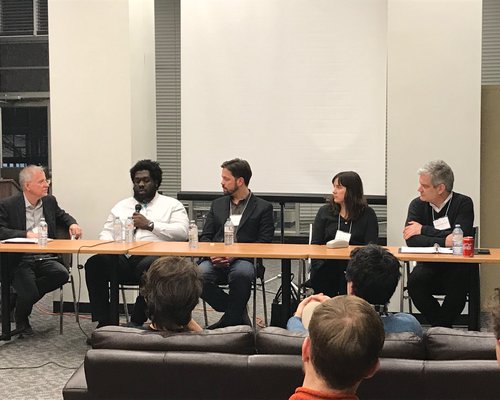 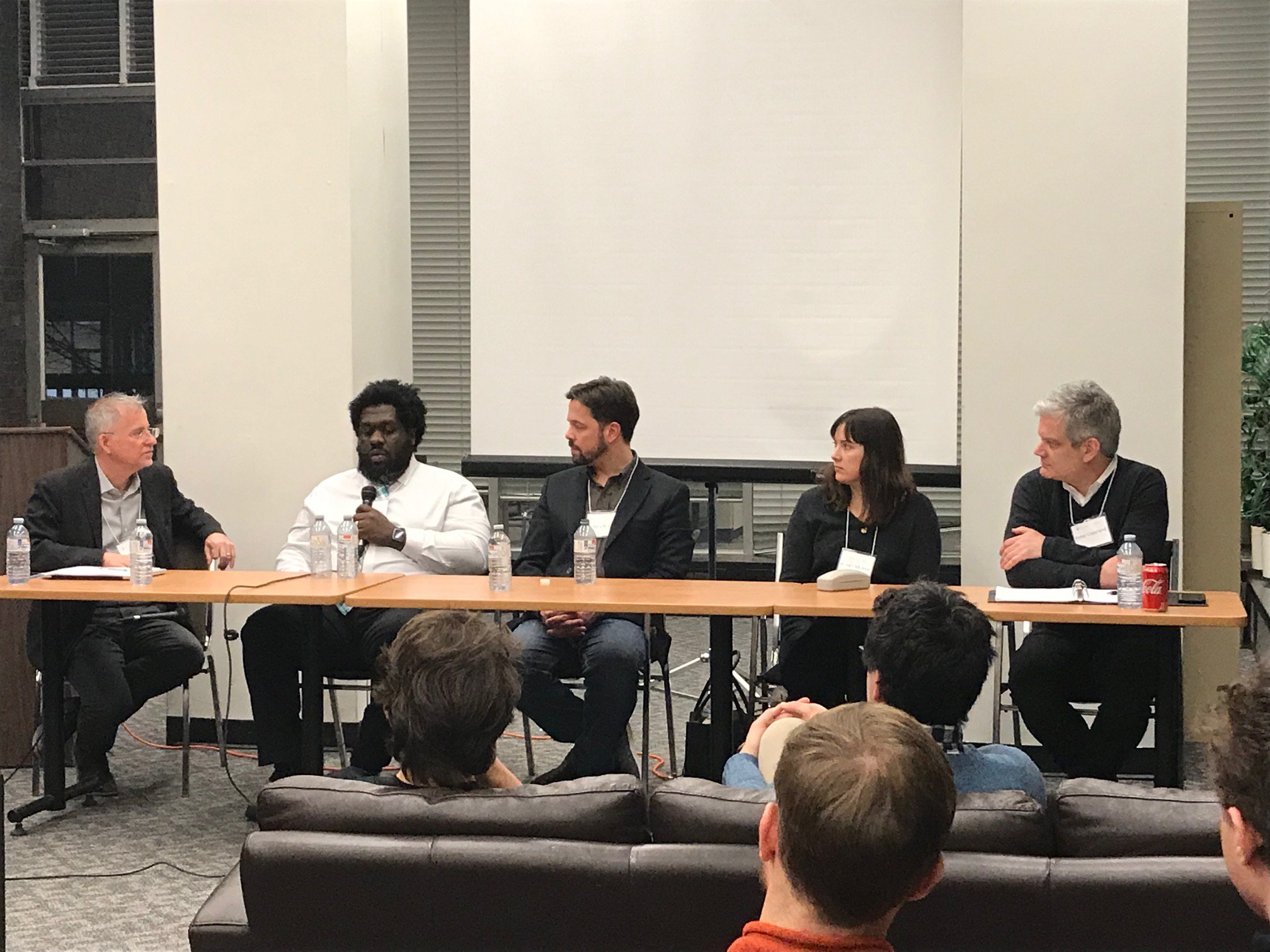 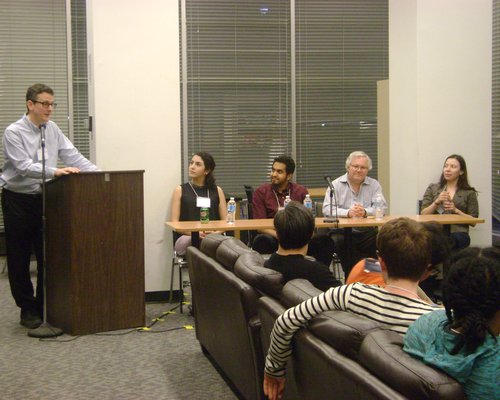 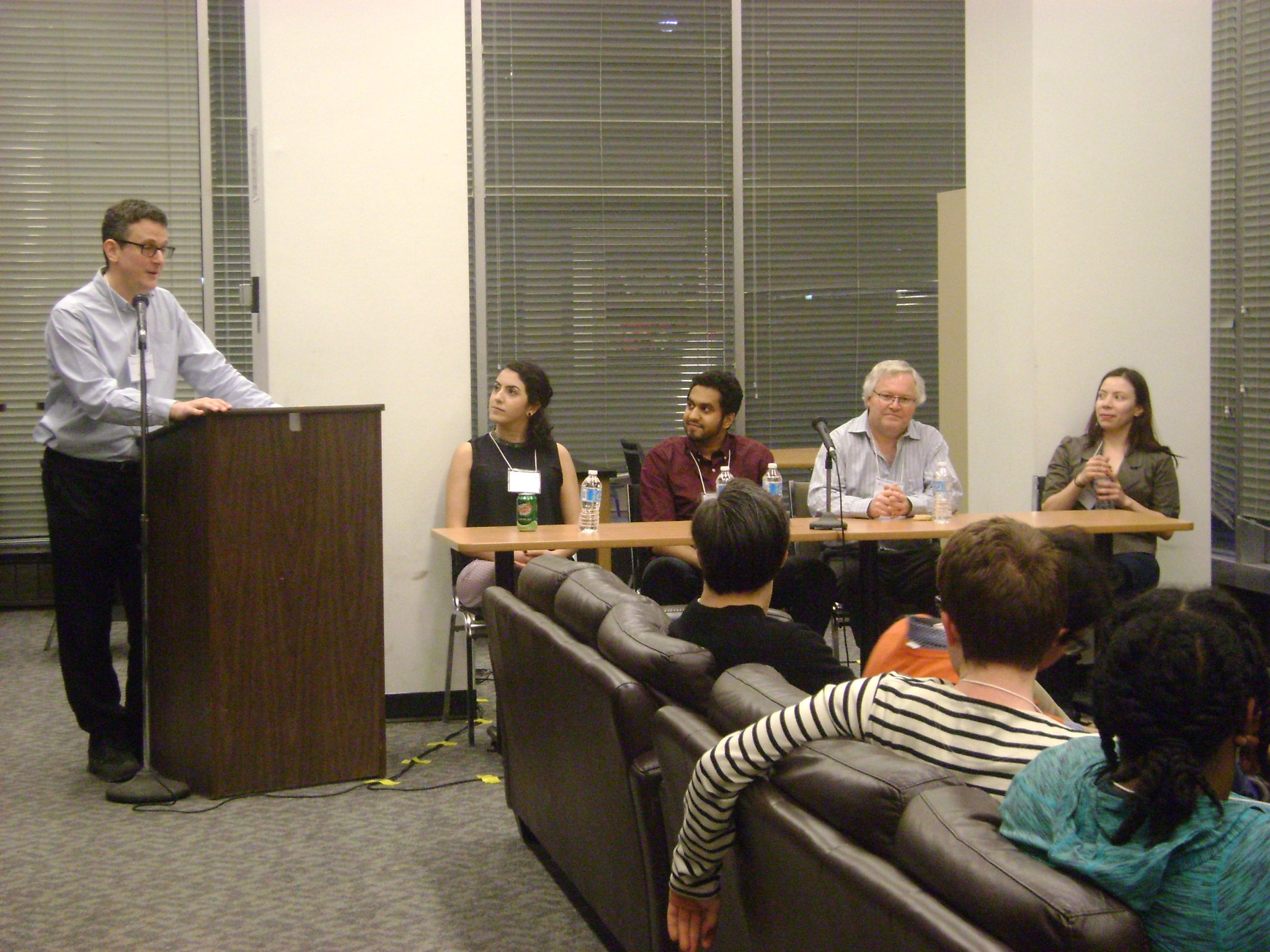 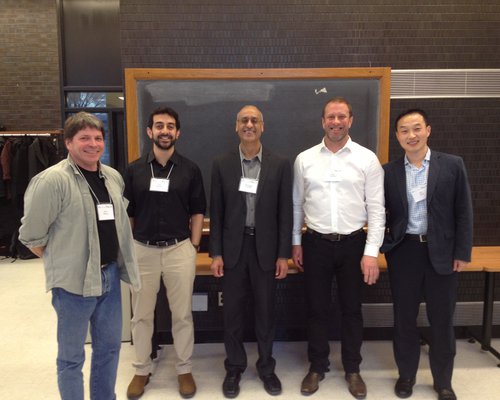 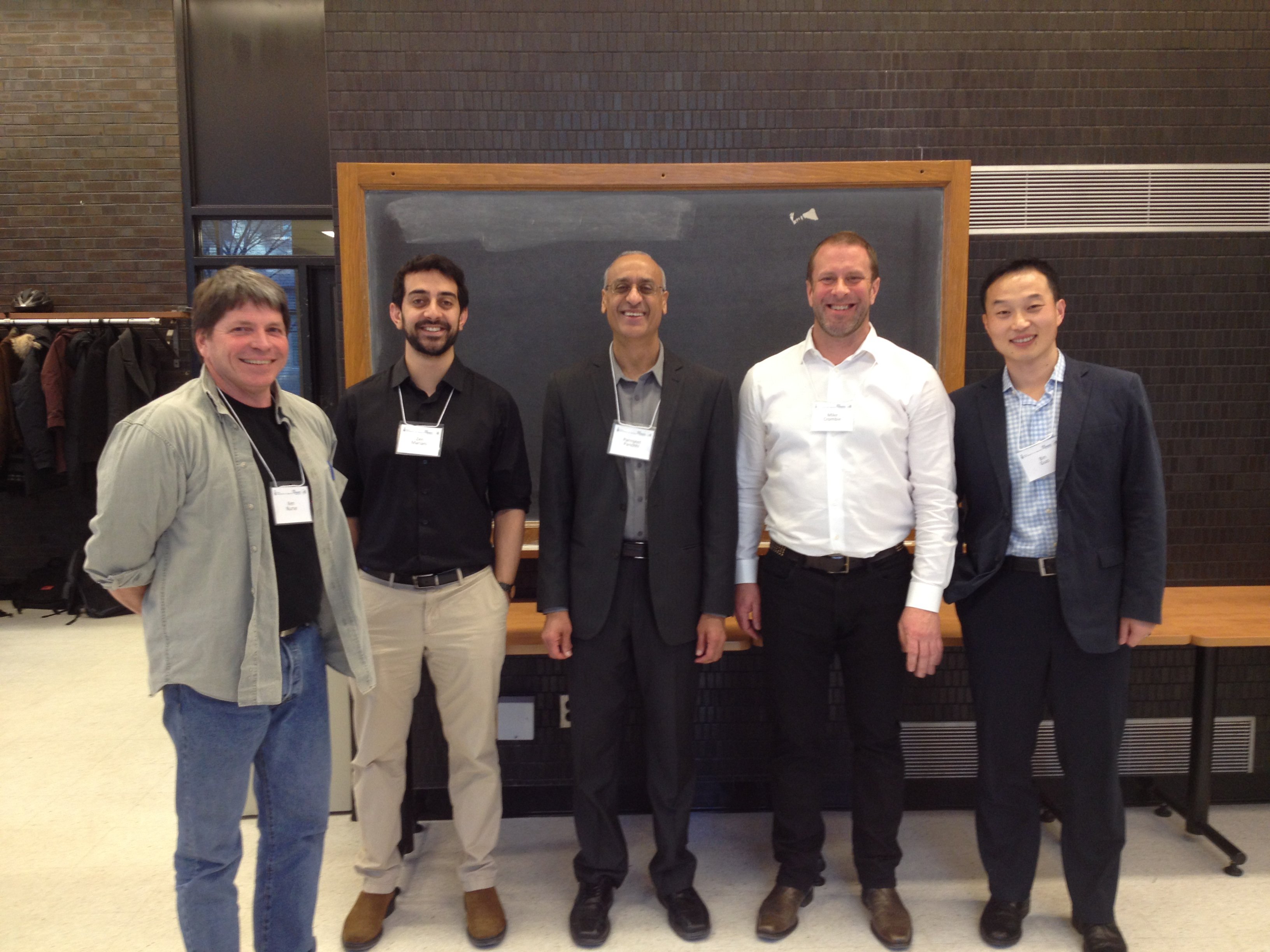 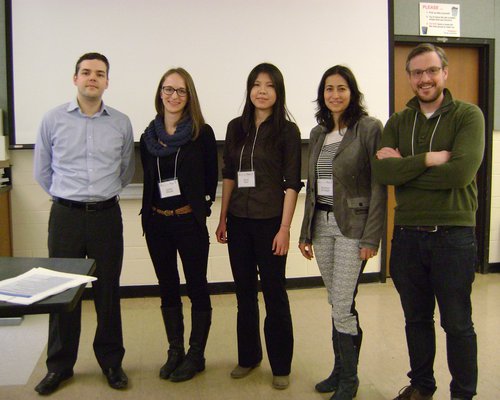 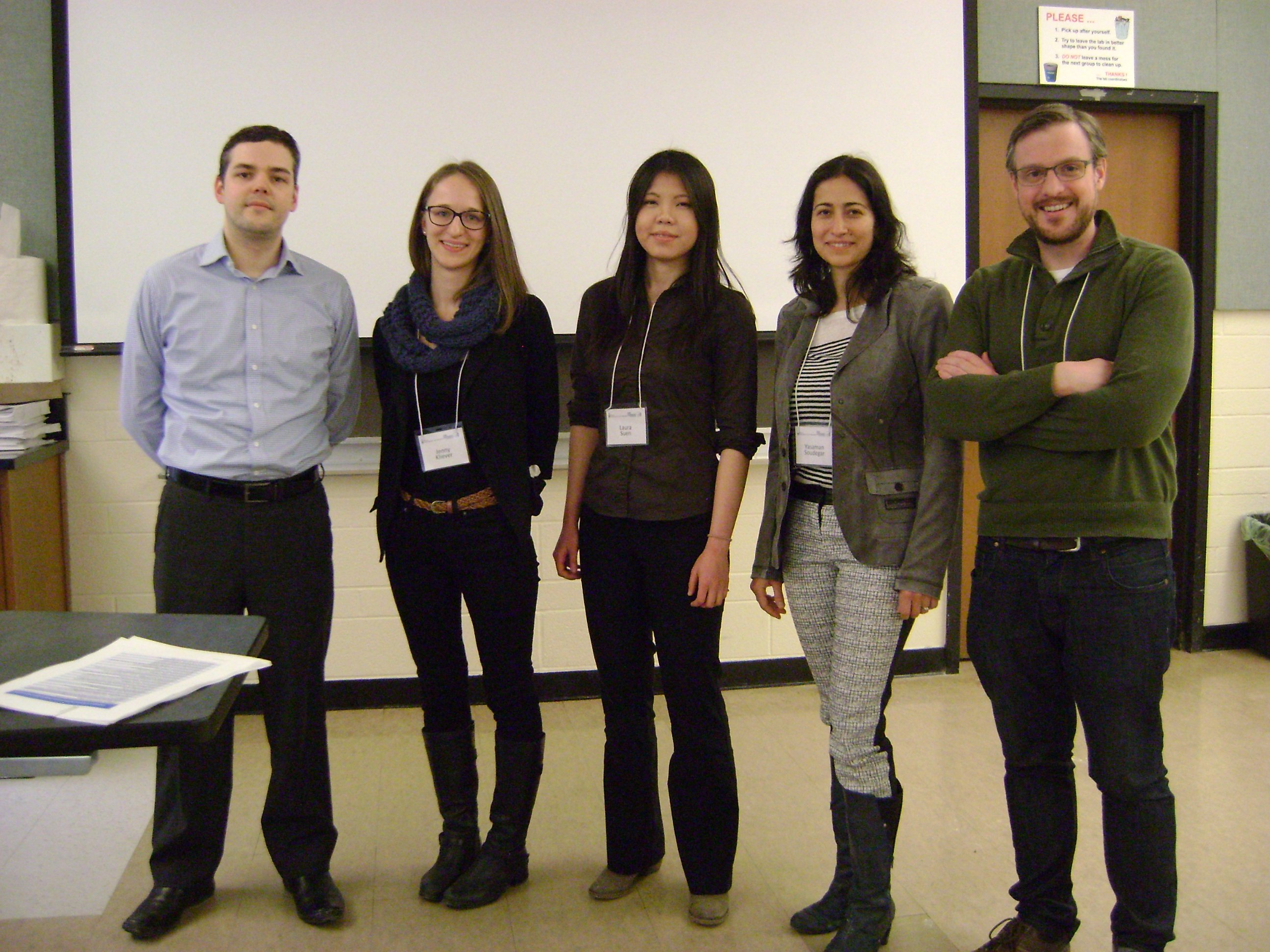