University of Toronto
Prof. Kaley Walker is among the recipients of the new Dean’s Research Excellence Award
The Faculty of Arts & Science has created a new award to recognize mid-career faculty members whose research achievements have been cited as especially noteworthy.
by Cynthia Macdonald - A&S News 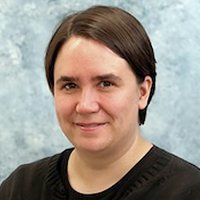 A more profound appreciation for the complexity of natural ice formations’: Researchers unlock cause of ripples on icicles
Experimental physicists growing icicles at the University of Toronto are closer to understanding why some form with ripples up and down their outsides, while others form with smooth, slick, even surfaces.
by Sean Bettam - A&S News 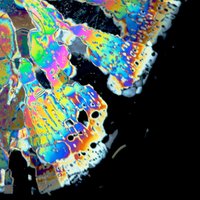 Tracking carbon dioxide emissions from space could help support climate agreements
Adjunct Professor and ECCC Research Scientist Ray Nassar has written an article for “The Conversation” in which he provides insights about how tracking carbon dioxide emissions from space can support climate agreements.
by UT Physics 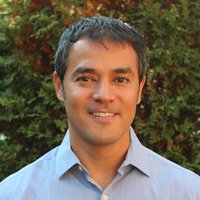 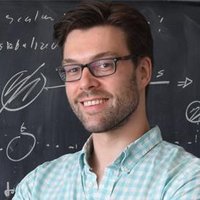 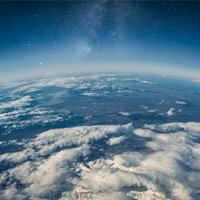 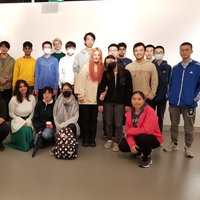 Researchers identify mechanism responsible for temperature and salinity 'staircases' in Arctic Ocean
Researchers at the University of Toronto have identified the mechanism responsible for the formation of temperature and salinity “staircases” in the Arctic Ocean, resolving a mystery that has confounded oceanographers and climatologists alike for more than half a century. Understanding how these vertical structures work promises to shed more light on the causes and consequences of rapid Arctic sea ice loss amid climate change.
by UT Physics 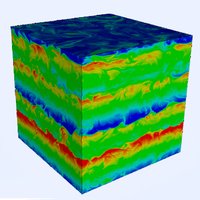 Quantum information conference brings together experts on technologies shaping the future
For a week in August, the University of Toronto became the quantum research capital of the world.
by UT Physics 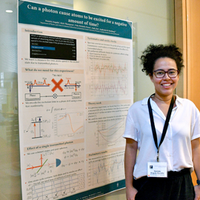 The ‘sonification’ of structures in the universe
Matthew Russo of Physics explains his work on a NASA project to CBC's As it Happens.
by UT Physics 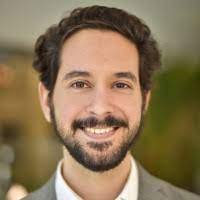 Summer Abroad students probe the subatomic universe at CERN, the world’s largest particle physics lab
In 2012, physicists made headline news around the world with the discovery of the Higgs boson, a lynchpin in the standard model of particle physics, the theory describing all matter and forces in the universe. The breakthrough was long-sought confirmation of the theory explaining why some particles have mass and others do not.
by UT Physics 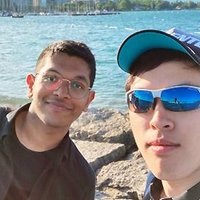 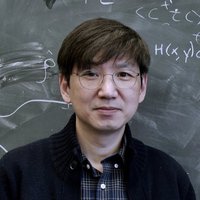 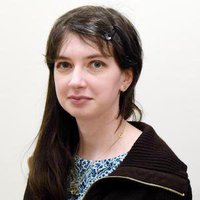 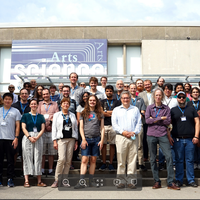 Up a creek without a paddle?
Try gunwale bobbing: U of T study
by UT Physics Science Straight Up featuring Prof. Anton Zilman
Tiny Gatekeepers of the Nano Universe: How Nuclear Pores in our Cells Separate Friend From Foe
by UT Physics 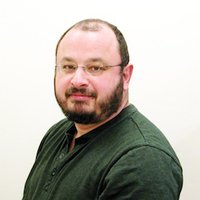 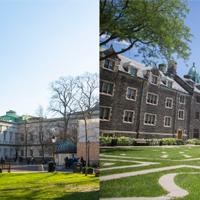 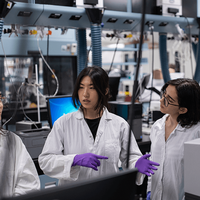 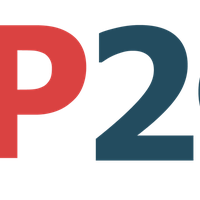 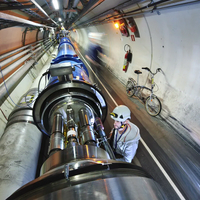 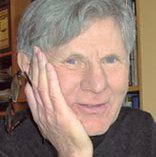 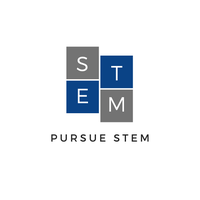 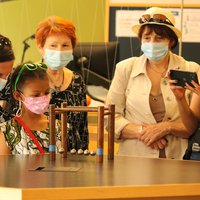 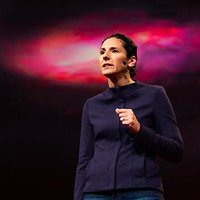