University of Toronto
Professor R J Dwayne Miller Awarded the Royal Society of Chemistry Centenary Prize 2016
The Royal Society of Chemistry (RSC) awarded Professor Dwayne Miller (Professor of Physics and Chemistry at U of T) the RSC Centenary Prize 2016 for his contributions to the development of femtosecond electron diffraction to realize the first atomic movies of chemical reactions and for his service to making science inspiring to the general public.
by UT Physics 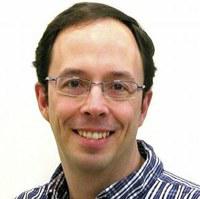 Sajeev John wins Killam Prize for pioneering photonics research
One of Canada’s most prestigious scholarly awards, the Killam Prize recognizes outstanding career achievement by scholars actively engaged in research. It is administered by the Canada Council for the Arts and comes with a $100,000 prize.
by UT Physics 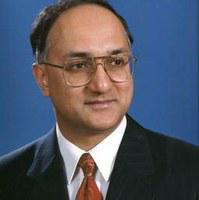 Pioneering physicist Richard Peltier wins Killam Prize
University of Toronto physicist Dick Peltier is the winner of one of five 2013 Killam Prizes, given in honour of his career achievement in science.
by UT Physics 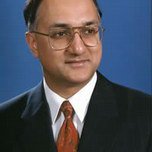